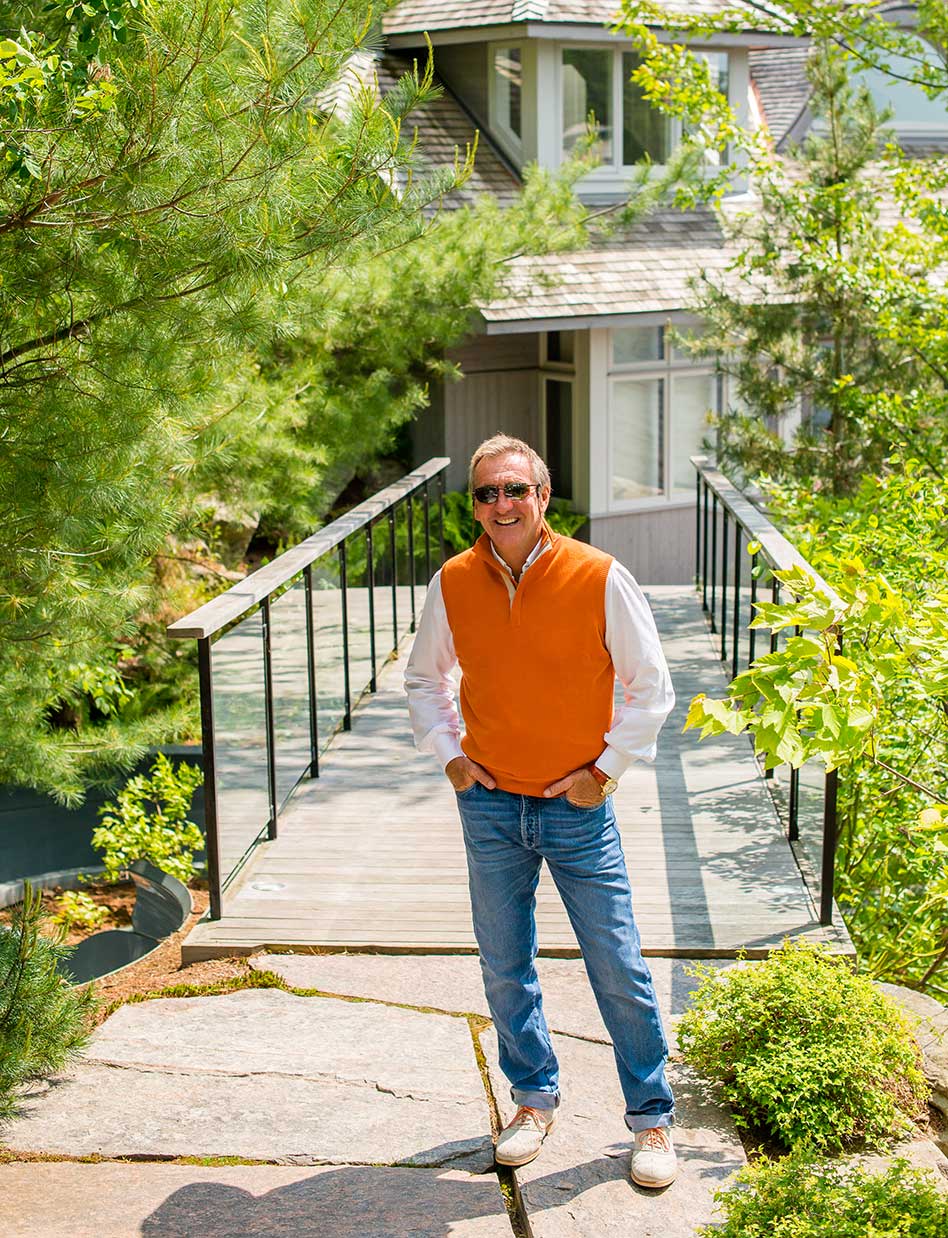 Connecting enthusiastic people with winning opportunities is one of Bobby Genovese’s greatest passions, which began at age 25 when he founded his first company in his native Ontario. He later established BG Capital Group Limited and BG Capital Management Corporation, both based in The Bahamas, with associate management offices in Fort Lauderdale, Los Angeles, Barbados, Toronto and Vancouver.

Bobby brought his winning attitude to the polo field, where he enjoyed success as  both a polo player and team owner, which led to the creation of multiple polo and equestrian clubs, including his flagship BG Polo & Equestrian Resort in Ocala, Florida. In 2013, Bobby’s love for adventure and preservation of natural resources grew into the creation of BG Signature, a global portfolio of extraordinary destinations and experiences.

Bobby also dedicates his time, energy and substantial resources to numerous philanthropic endeavors, especially those that benefit children. His chairmanship of the annual Car and Boat Rally Scavenger Cups, which began in 2007, has helped raise more than $16 million for Toronto’s Hospital for Sick Children, Canada’s largest and most sophisticated centre for pediatric cancer research, treatment and care. “Giving back is both a privilege and a responsibility.”